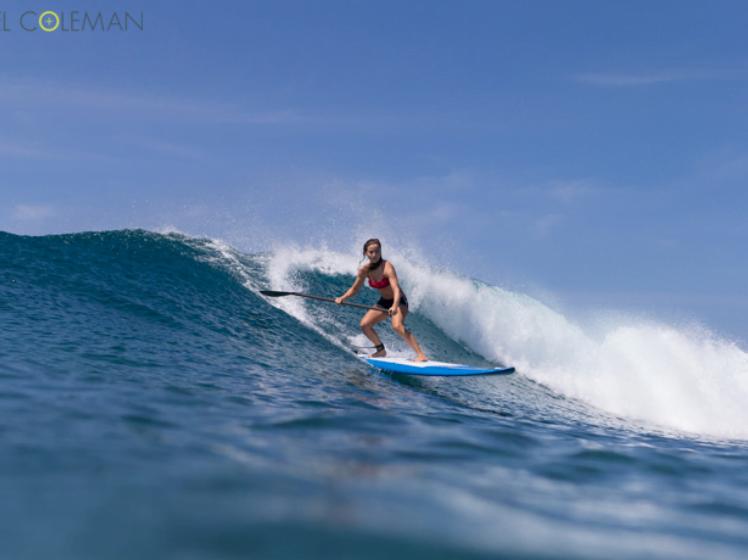 During the last decade, surfing in the Maldives has attracted many surfers from all over the world. The same swells hitting Indonesia deliver the goods to the Maldives except that the latitude is a little higher and the SE exposure has less energy.

There are three main surfing areas;